Advantages of Being Bilingual

Of course, there are many other advantages as well.  Beyond the most obvious of being able to communicate when traveling abroad, did you know that being bilingual …

With that list of benefits, your answer to the question should be, “where do I begin?”

In Relation to Alzheimer’s

As I said at the outset, of those suggested benefits the one that really jumped out at me was the one about Alzheimer’s.  It seems like every day I hear of someone else that has just been handed that sobering diagnosis.  What if learning another language was a way to help delay or possibly avoid the symptoms?  I want to shout out now!  So I am.

Alzheimer’s is progressive mental deterioration that can occur in middle or old age, due to generalized degeneration of the brain. It is the most common cause of premature senility. This disease is a progressive one that destroys memory and other important mental functions.  Alzheimer’s is the most common cause of dementia — a group of brain disorders that result in the loss of intellectual and social skills severe enough to interfere with day-to-day life.

Mayo Clinic doctor, Ronald Petersen, M.D. writes, “some researchers believe being bilingual or multilingual helps develop your brain’s cognitive reserve in the same way that engaging in other mentally and socially stimulating activities does.  However, other studies have not found a clear connection between being bilingual and having a lower risk of Alzheimer’s disease. More research is needed before it’s completely understood how cognitive reserve works to delay the onset of Alzheimer’s disease and other dementias.”

What’s at play here, is that people who keep active, using their mental capacity on a regular basis, are enriching the blood flow, enhancing the neuronal activity, and keeping the brain working.  To engage the brain, so to speak, with learning a second or third language may actually help people at risk of dementia to slow or delay the onset.

An interesting study presented by the American Academy of Neurology set out to determine the association between bilingualism and age at onset of dementia and its subtypes, taking into account potential confounding factors.  They reviewed records of 648 patients with dementia (391 of them bilingual) diagnosed in a specialist clinic.  Their findings were that on average bilingual patients developed dementia 4.5 years later than the monolingual ones.

How Will You Respond?

Of course, some will object “I’m too old to start learning,” but that’s just a myth.  We are never too old to stop learning.  We should strive to learn something new every day.  As we get older, we may find it harder to find things that we don’t already know, that we want to know, and that we are willing to take the effort to learn.  But that should never stop us!

If only for reducing the risk of Alzheimer’s disease, learning a second language should rank high in our list of priorities.  It’s also fascinating to learn about another culture, offers huge benefits when traveling in a country where that language is spoken, and opens the door into conversing with other people and making new friends.

So what culture intrigues you the most?  Let me know what culture and why in the comments below.  And, for some steps you can take to begin learning another language today, click here.

8 thoughts on “REDUCING RISK OF ALZHEIMER’S: ONE ADVANTAGE OF BEING BILINGUAL”

Wishing YOU Could Retire? Is It Even Possible? 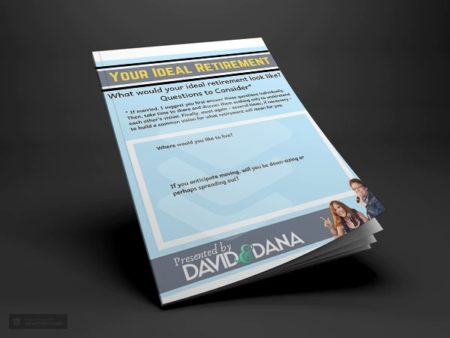 Free PDF Guides You Through Step One ... Develop a Vision of YOUR Ideal Retirement

Would you like to build a WordPress Website for a business, hobby, or organization completely for FREE? Give it a try!

Our Promise: We will never share your email with anyone!

This is a page section

This is a page section